Menu
GET A QUOTE

Do you have a Traffic Or Conversion Problem – or Both?

I had an interesting phone call a few months ago, out of the blue with one of our clients.

After picking up the phone and delivering our “afternoon Melt Design” speil, I was greeted with this statement… “Hi Matt, You’ve let me down” no warm up – straight to the jugular!

He was convinced we’d failed him with the new site design as he’d had no calls and no sign ups. Now the site had only been live two weeks so I wasn’t too surprised to hear this.

He was expecting 20 calls a week and 100 new subscribers a week!

So I looked at the analytics and guess what. He’d only received 13 visitors to his website in the opening two weeks.

After calling me a liar, we did a screen share and I walked him through Google Analytics to highlight what was happening. And yes we did check the code we installed was right!

The problem was he’d done nothing to drive traffic to the site.

He just assumed as soon as we switched the site live, he’d have tonnes of calls and new subscribers to his newsletter – sadly that’s never happened and never will!

Based on the worldwide average conversion rate of 1% on brochure websites…he’d need around 10,000 hits to receive his goal. Mmm…now that’s not going to be cheap or easy to do in a just 2 weeks!

So now he’d calmed down and stopped playing the blame game, we set to work.

We helped him to drive some traffic to his free download page – using Adwords and Facebook ads.

The client started blogging and regularly sharing these posts socially.

We put together an SEO campaign to slowly raise his search profile.

The traffic started to build and the calls started to come but still not at the rate he wanted.

While his expectations of 20 calls a day and 100 new subscribers were ambitious for a new site, they were also just plucked from the air…

The reality is he’s a one man band and there was no way he’d have ever coped with 20 calls a day. He’d have spent all his time on the phone and quoting for work without fulfilling his current work.

So within no time, he’s seeing a significant result that’s moving his business in the right direction.

He has enough business to keep him going for 6 months with an ever growing engaged list that he’ll be able to use to sell to again and again!

His conversion rate has gone from 0 to 8.6%.  Not amazing but good enough to be making a big difference in his business.

So the next time you start panicking that your website isn’t working. Fire up your Google Analytics and dig into the numbers of what’s truly happening.

When you actually look at the numbers, there is generally an answer to the poor results and you’ll find you have a traffic problem or a conversion problem.

Thanks for Reading
Matt

Wanna get to know us a little better? Super choose the contact method you prefer 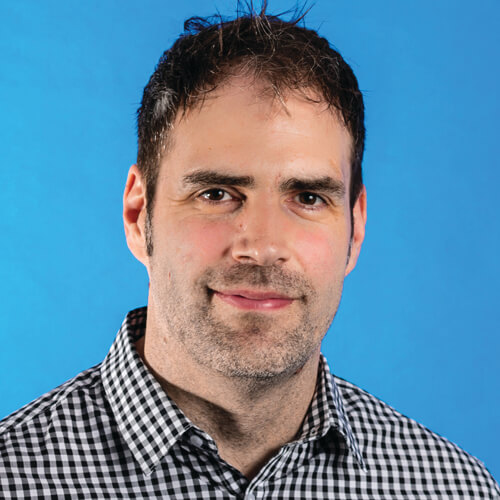